A few Sundays ago I headed out to Hertz Hall to hear Eric Owens (bass-baritone) and Warren Jones (piano) in recital, presented by Cal Performances. Owens had been scheduled to make his first recital appearance here last season, but had to cancel, which is why at the end of the afternoon he thanked Cal Performances for presenting him "again for the first time." New York City was being buried under snow but it was a balmy beautiful day in Berkeley; we were lucky they made it out, since most flights were being cancelled, and they said smilingly that they were grateful for the weather.

The charming remarks and the smiles came later. For the first, all-German, half, the two artists simply walked out and started. And that half was one of the most remarkable recitals I have experienced. Owens seems like a genial guy but seconds after he walked out he went to a very different place, and stayed there for the next forty-five minutes or so. It may have been a sunny afternoon outside, but it was a dark night of the soul in Hertz Hall. I have never heard a singer who could summon up sonorous nobility so quickly, so fully, and so much as part of himself - and not just nobility, but an inner anguish that comes from generous wisdom. It felt extremely unguarded and intimate, but almost as if I were seeing emotions I wasn't meant to see, that were usually and perhaps best kept hidden. It was like eavesdropping on Wotan when he thinks he's alone. I've heard a lot about (but have not myself seen) Owens's performances as Alberich, and now I can see what the raves were about; his would be an Alberich who truly is Wotan's double. 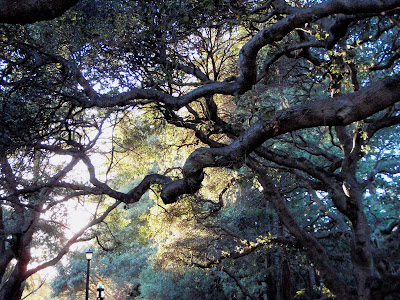 If you take a look at the repertoire (listed below) you can get a feel for the mood, even if your German is rudimentary: Michelangelo, Prometheus (two heaven-stormers!), Hades, Tartarus, melancholy, heart, soul. The songs bled into each other and created one mood, the mood of a man sleepless during an anguished night, looking deeply inward. I found it emotionally naked, and riveting. 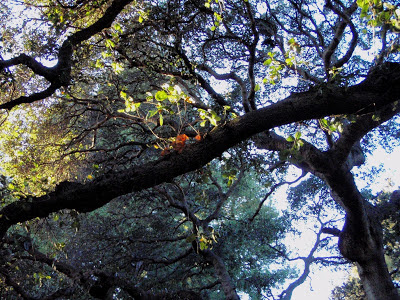 After the intermission the second, all-French, half was enjoyable, but not I thought at the level of intensity of the first half. Look at the French songs below, and you can see the difference, even with rudimentary French: beauty, flowers, romance: soft honeyed hours! I've heard and loved these songs other times, but to me after the first half they felt almost like a cool-down after an exhausting, sweat-soaked, but exhilarating marathon. Ironically, since the first half sounded so much like out-takes from the Ring Cycle, the only actual Wagner piece on the program was a little curiosity he wrote for money during his early, desperate years in Paris. He took a poem by Heine translated into French and hoped its patriotic theme - two grenadiers, returning in defeat from Russia back to France, wish only for the return of their beloved, godlike Emperor - would make him some money. The Heine text also threw me, since I kept expecting an ironic twist or subtle insight and instead got  pretty much potboiler patriotism. It was kind of an enjoyable oddity, I guess. If you've ever idly wondered what Wagner would have done on piano with La Marseillaise, you could find out in this song.

There were two encores: Purcell's Music for a while was first. Usually I hear this sung by sopranos or countertenors, so hearing it sung softly in a bass-baritone's upper register created an eerie sort of unearthly mood. The snakes dropped from Alecto's head with soothing, regular plops, like overripe fruit falling. The second encore was the hymn Shall We Gather by the River, which seemed emotionally like the real completion of the first half: a calm-after-the-storm benediction to send us back out into the world. 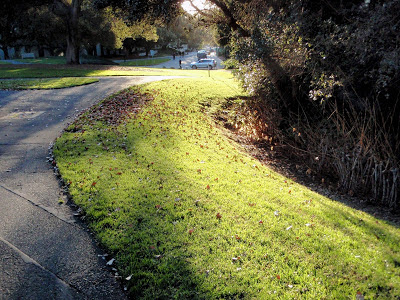