It finally dawned on my American mind that in order to reduce my debt level I should maybe stop spending so much money; and though I do have quite a backlog of thoughts on things I’ve already seen, as well as of already-purchased tickets, I’d still like to thank Philharmonia Baroque for offering me a ticket to their recent performances of Handel's wonderful opera Orlando, as otherwise it would have fallen victim to my occasional frugality, and I found the performance, despite some reservations about the staging, absolutely enchanting. I was at the second performance (the first at First Congregational in Berkeley), on a cold and wet Saturday. 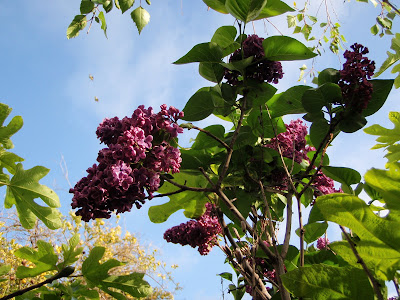 Three or four potted orange trees on either side of the altar/stage area, and a bench or two, were the only set, and the only one necessary. The orange trees in their pots were a visual reminder of the classic Italian Renaissance garden, and through the garden to the opera’s source material, Ariosto’s Italian Renaissance epic Orlando Furioso, and a reminder of how central the Arcadian vale is to Handel’s opera; characters frequently compare their state to their bucolic surroundings, or stand there apostrophizing the glades they should be fleeing. Madness and sorrow are central to the plot (Orlando loves Angelica; Angelica loves Medoro, which drives Orlando crazy) but there’s still something so fresh and clean and springlike about the music; it’s the madness and sorrow of young love, so intense until suddenly it’s not. The orchestra was phenomenal, unflagging throughout the opera’s three-and-a-half hours. And a friend pointed out to me that the singers had their backs to the orchestra and to Nicholas McGegan conducting from the harpsichord, yet I didn’t sense any coordination problems. 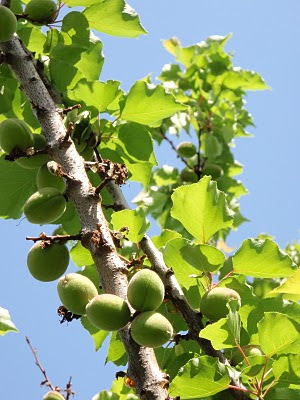 The odd acoustic of First Congregational is I think less of a problem for higher voices, making it well suited to the stratospheric antics of the baroque, but bass-baritone Wolf Matthias Friedrich as the magician Zoroastro, who has the only really low voice in the cast, had a strange hollow sound in the first act, though he made some vocal adjustments so that the problem disappeared in Acts 2 and 3. I’ve noticed before that singers at First Congo concerts will adjust their vocalizing partway through. As the shepherdess Dorinda, who loves Medoro but discovers he does not love her, Susanne Ryden was very pretty, both in person and voice, but was allowed to mug to a distracting extent. I’ve noticed this before at Philharmonia Baroque performances – someone over there needs to tell the performers to tone it down and keep it natural.

Ryden was at her best in the opening of Act 2, when she has a sad aria about seeing her beloved Medoro personified in the surrounding streams and flowers. Sadness encouraged simplicity. (By the way, there were no surtitles, but the house lights were high enough so we could follow along in the printed libretto, in authentic eighteenth-century style, and in the authentic eighteenth-century translation by Samuel Humphreys.) There were others spots, like the trio ending Act 1, when Angelica and Medoro try to comfort Dorinda, that were played for crude physical laughs rather than for tenderness and some sort of emotional truth. I find this approach puzzling – if you don’t see anything in baroque opera but pretty tunes and slapstick, why would you bother going to all the trouble of reviving them? 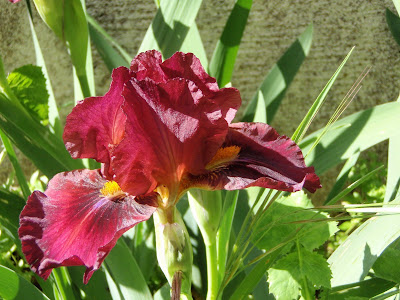 I was fortunate that one of the first operas I saw was the Peter Sellars production of Orlando at ART, the one set at Cape Canaveral on the grounds that space travel was the modern equivalent of the magical stage machinery of the baroque (and indeed in Ariosto's epic there is a trip to the moon involved in restoring Orlando’s sanity). Sellars’s productions are often described by their most superficial aspects, but at least back in that early stage of his career there was an emphasis on the emotional truth of the characters and on re-thinking who they were and what they did – in other words, he took the works at their word, and seriously. I preferred his dreamier, more poetic Dorinda; there wasn’t anything exactly wrong with the conception here, which put the shepherdess in the long line of those pert and knowing servant girls whose coy and shallow flirtations contrast with the tragic depths of our upper-class protagonists; I just think Dorinda deserved a little more dignity. 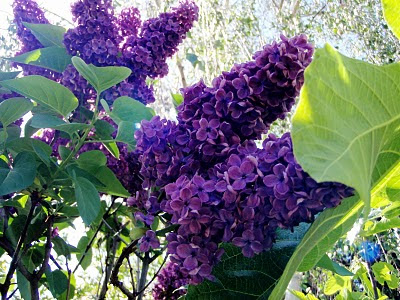 As for the rest of the cast – William Towers as Orlando, Dominique Labelle as Angelica, and Diana Moore as Medora – I had no reservations about them; they were magnificent throughout. Labelle’s rich and beautiful soprano is well-known to Philharmonia Baroque audiences, and was displayed to fine effect here. The other two were new to me. Towers is a tall, angular countertenor whose gleaming voice was perfect for the hero, and he did a brilliant job in vocally delineating Orlando’s increasing frenzy and fury until the explosion of his mad scene. Medoro can easily be a lightweight, something like Paris in the Greek legends: a youthful prince, he lacks the heroism of Orlando, and as a lover he's also less than noble, since he initially deceives Dorinda, and is fairly passive in his relationship with Angelica. But Diana Moore made the case for him about as well as it can be made, through the authority of sheer vocal beauty. At moments I was reminded of the sound of Lorraine Hunt Lieberson. I’d love to hear more of her. I hope this is one of the performances that Philharmonia Baroque has recorded for release – with the sometimes unfortunate staging no longer visible, this performance would provide straight-through musical pleasure.
Posted by Patrick J. Vaz at 3:22 PM

Thank you for the information -- but I don't see the recording listed on your website, and I couldn't find it on Amazon or MDT -- am I missing something? Where can one get the recording?