Profane and Sacred with Philharmonia Baroque 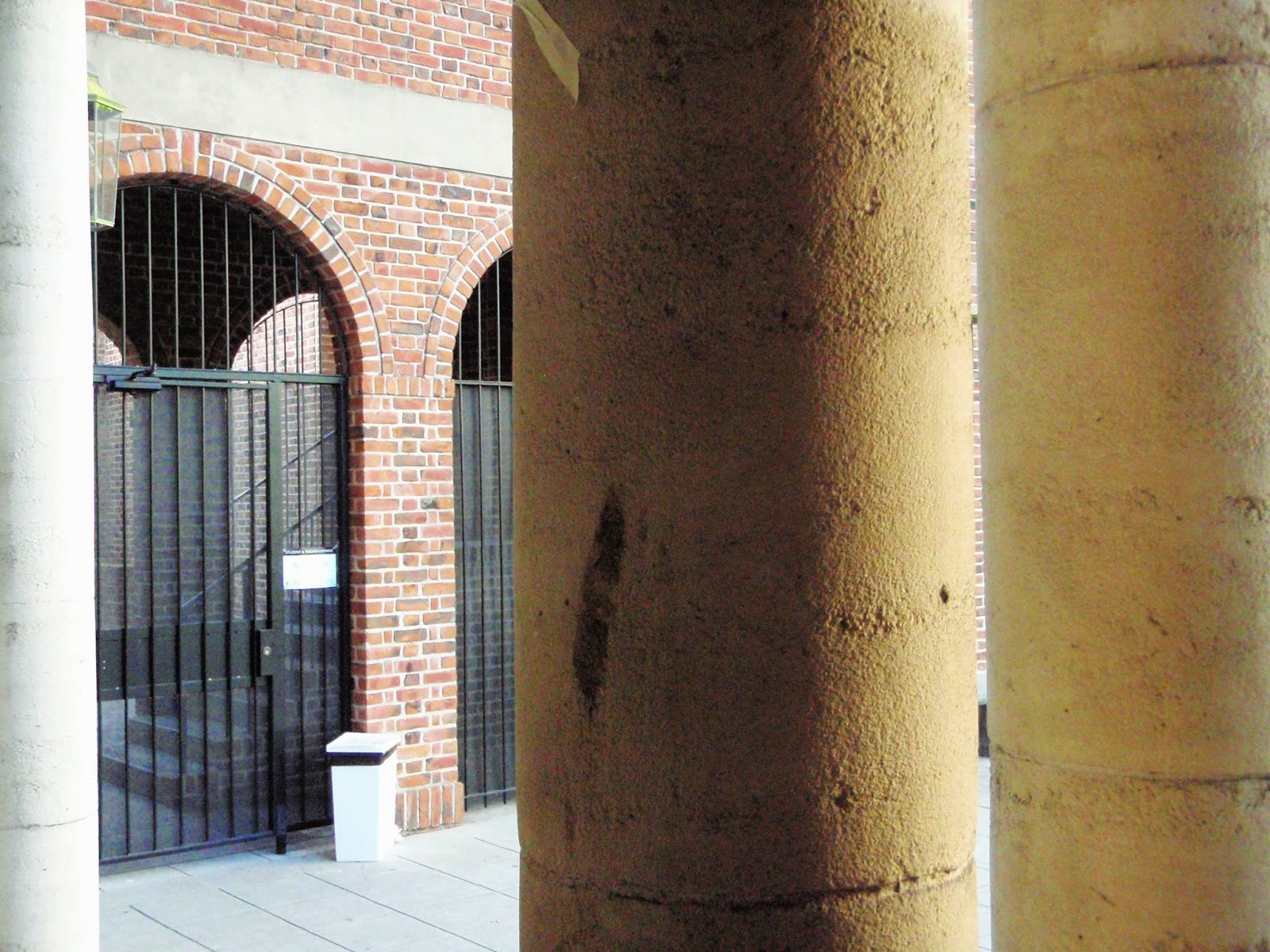 Philharmonia Baroque started its season with two enjoyable concerts, both of which I attended in Berkeley, at First Congregational. Each concert offered an opportunity to hear a renowned soloist as well as the excellent local talent.

First up was cellist Steven Isserlis, who joined the band for Carl Philipp Emanuel Bach's Concerto for Violoncello in A major, Wq 172 and then, after the intermission, Boccherini's Concerto for Violoncello No. 7 in G major, G. 480. Those were flanked by two Haydn symphonies: No. 57 in D major to open, and No. 67 in F major to close. The symphonies were crisp and vivid under Nicholas McGegan's direction, but the centerpiece was the two cello concertos. They were recording the Haydn, and asked us to be particularly quiet because of the recording, so of course someone unleashed her hacking cough through both. I wonder if they got anything usable.

Isserlis is a very dramatic player. I enjoyed watching him. He has long, curly grey hair, which he tosses back regularly. During the break my concert companion overheard two old ladies having the following discussion about the concert: "Well, he's had a haircut." "Yes, but he needs another one." Sometimes I wonder if people say things like that because the emotions summoned by music are too intimate to be shared and possibly spoiled by opening them to the air. Other times I think that's just all there is, right there on the surface – they're there for the hair – and it gives me a chuckle.

For whatever reason the playbill listed the concertos in one order and they were performed in reverse; I had heard about this from some of the earlier concerts and by the time I was actually listening I could not remember which we were going to hear first. They were clearly very different pieces of music, though – it was only the names that I couldn't remember. Isserlis spoke a bit before the Boccherini, describing it as "the spirit of the rococo" and very different from the more complex and adventurous CPE Bach piece. Indeed it was lighter, more curly in sound if you see what I mean, and the orchestra was all or almost entirely strings. The violoncello was Boccherini's own instrument, and he wrote himself a delightful showpiece. 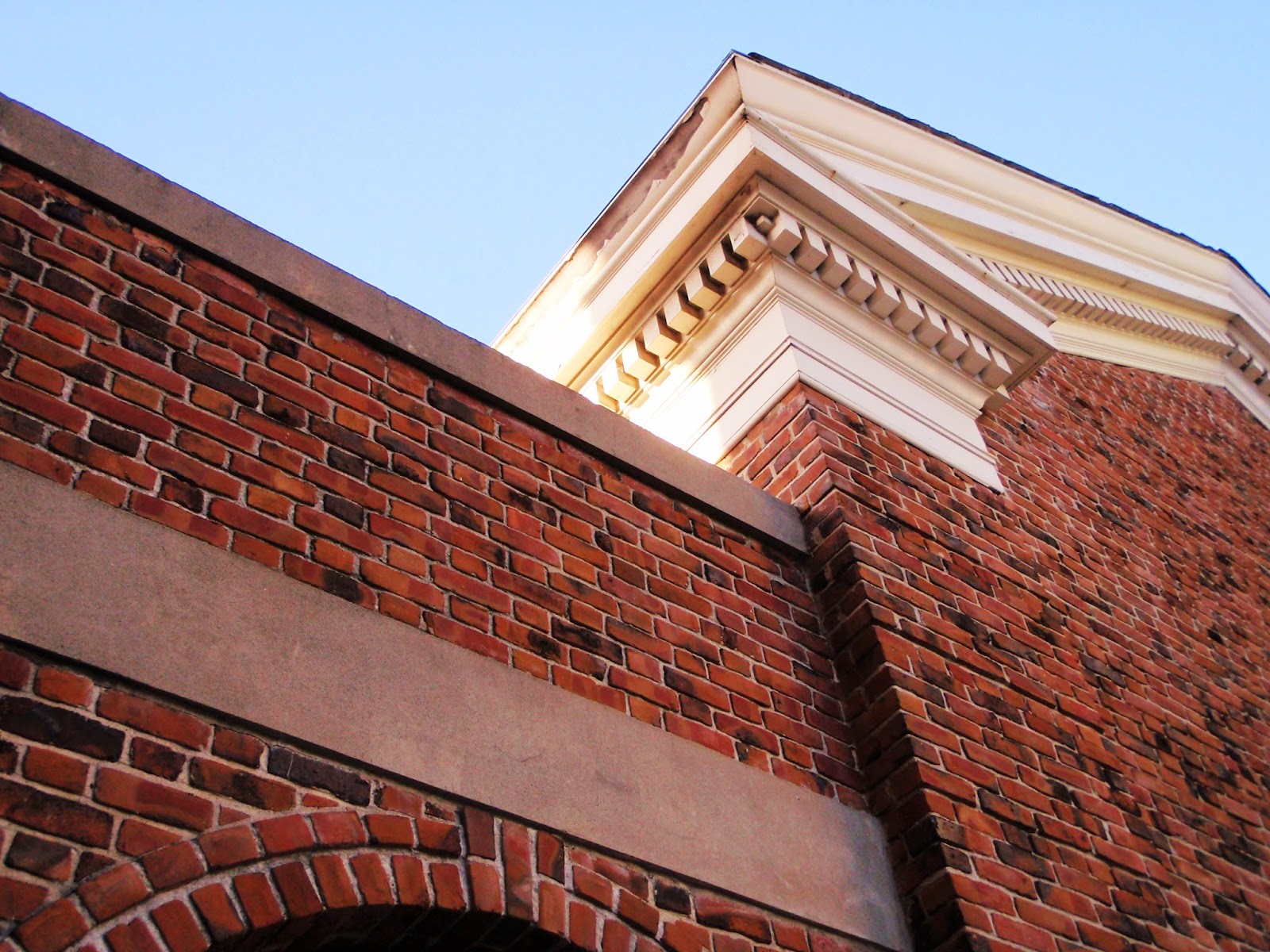 The second concert featured countertenor Andreas Scholl and was conducted by Julian Wachner, who also led SF Opera's Partenope. At first glance (at least my first glance) the program seemed sort of an odd though enjoyable jumble: it opened with the Sinfonia from JS Bach's Cantata No. 42, BWV 42, followed by Scholl singing three Handel arias (Va tacito from Giulio Cesare, Dove sei from Rodelinda, and Aure, deh, per pietà from Giulio Cesare), followed by Telemann's Concerto in F major for Violin, Oboe, and Two Horns, TWV 54:F1. After the intermission, Scholl returned for Bach's Cantata No. 170, Vergnügte Ruh, beliebte Seelenlust, BWV 170, and then the Brandenburg Concerto No 1 to close. But it turns out there were several interesting organizational ideas guiding the selections: one was to join three giants of baroque music for compare and contrast purposes and another was to draw attention to some spiritual principles guiding Bach's music. For example, the argument is that though familiarity with the Brandenburg Concertos and unfamiliarity with baroque standards may blunt the point for most of us, the instrumentation in the Brandenburgs is unexpected and a reversal of the usual, illustrating the gospel precepts that the first shall be last and the last first. We were to contrast the Brandenburg that closed the second half with the Telemann that closed the first half, a gorgeous but more strictly correct composition. We were also to hear the connections between the Brandenburg and the cantatas, and contrast the spiritual yearning of the latter with the more world-directed loss and pain in the Handel arias.

Scholl was, not surprisingly, wonderful, with a clear, sweet, full sound. The exemplary players of the natural horn also got quite a workout in this concert; the lead horn, RJ Kelley, spoke at one point and explained why the inside of the horn's bell was painted a dark color: it was because the instruments originated as hunting horns, and because of the way the horn was held (or, more accurately, worn), the inside had to be painted a dark color so that the sun's glare off the metal didn't startle the horse behind, causing him to rear and throw his rider. Fun facts about baroque life! As for the Brandenburg No 1, it reminded me once again how wonderful it can be to hear a work we think we know, after it's been long absent from our ears and even memories. It was an exhilarating jaunt, and they could have retitled it borrowing from one of our contemporary composers: a short ride in a fast machine.

Philharmonia Baroque's next concerts are this week; they're celebrating Christmas with Vivaldi and Zelenka. Check here for details; these sound like fun and unusual concerts. 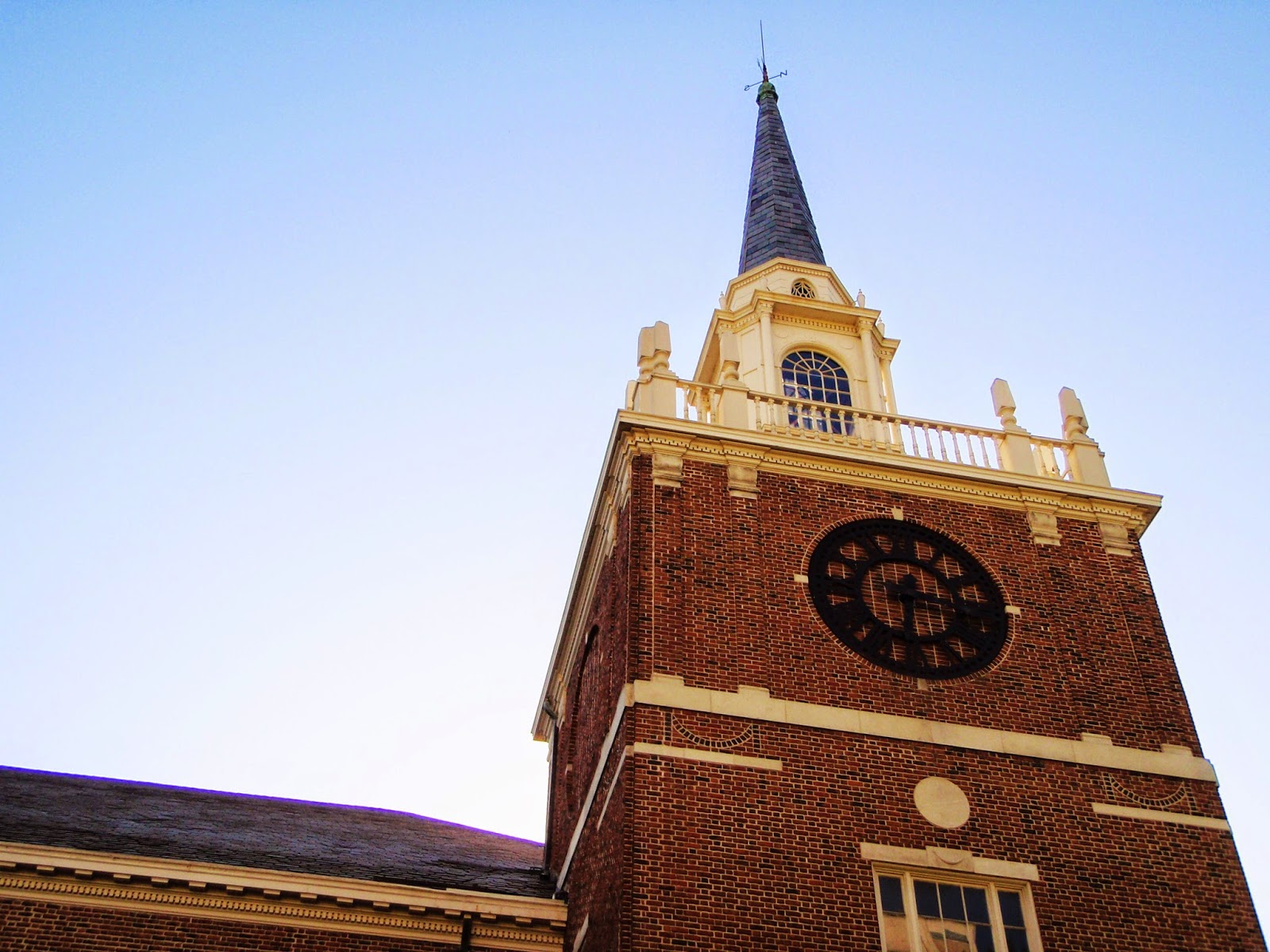